Over the past 40 years Boleslaw Lutoslawski has photographed many of the greatest figures in the arts in Europe, spanning the worlds of music, literature, dance and theatre.

His work, however, is not constrained by time or place. And it has absolutely nothing to do with fashion. Instead, it results from a moment of special affinity, a kind of spiritual kinship, between two different personalities – the photographer and sitter.

Before becoming a portrait photographer Bo Lutoslawski studied filmmaking at Lodz Film School (1967–71) and art history at Jagiellonian University (1971-76). He has lectured on film and photography at colleges and arts centres in the UK and Poland, and his work has been exhibited and published internationally including a minted coin in 2013. In addition to his photographic works, he has published several books in Polish, most recently the autobiographical Korzenie nie znają granic, which was praised by the noted writer Ryszard Kapuscinski. 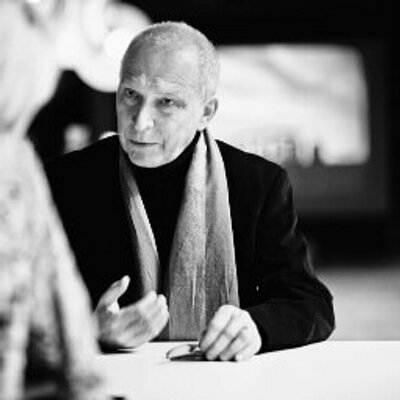