Ron Case and the Three Queens 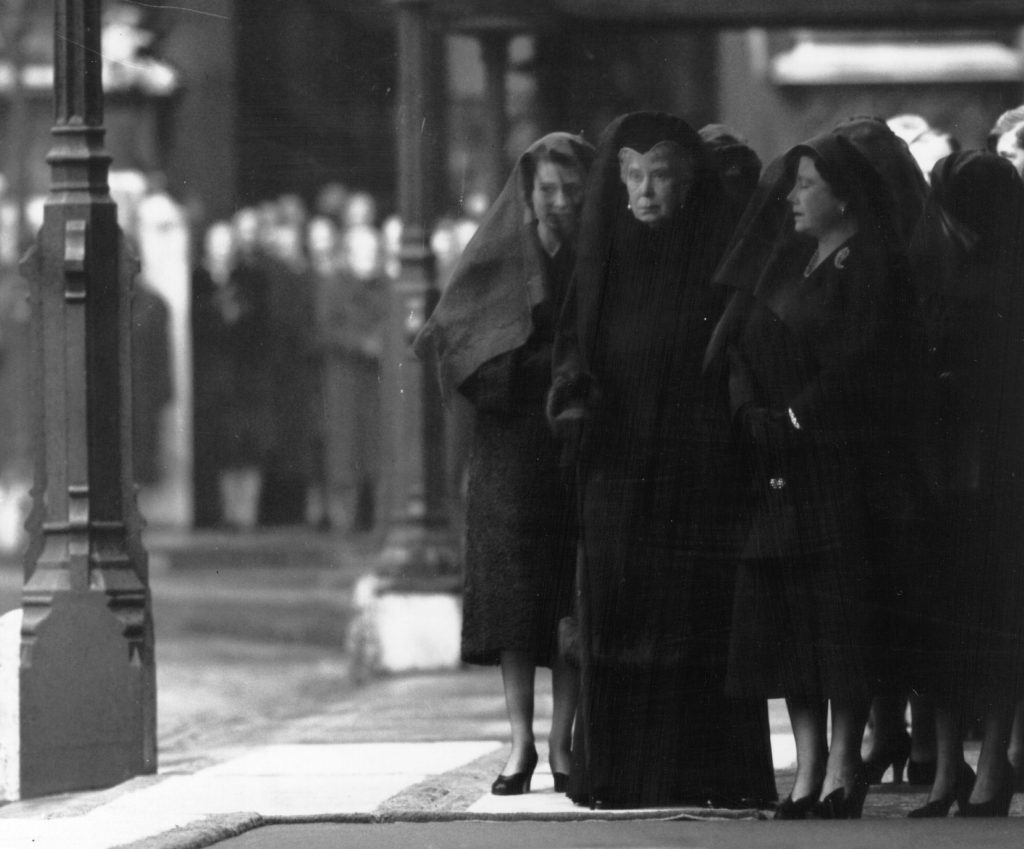 February 15 1952 started as a routine day for photographer Ron Case, staffer for Keystone Press Agency. His arrival in the office led to a change of assignment for him and he was sent to cover the funeral of King George V1 at Westminster Hall. Much to his dismay he had no passes or accreditation […] 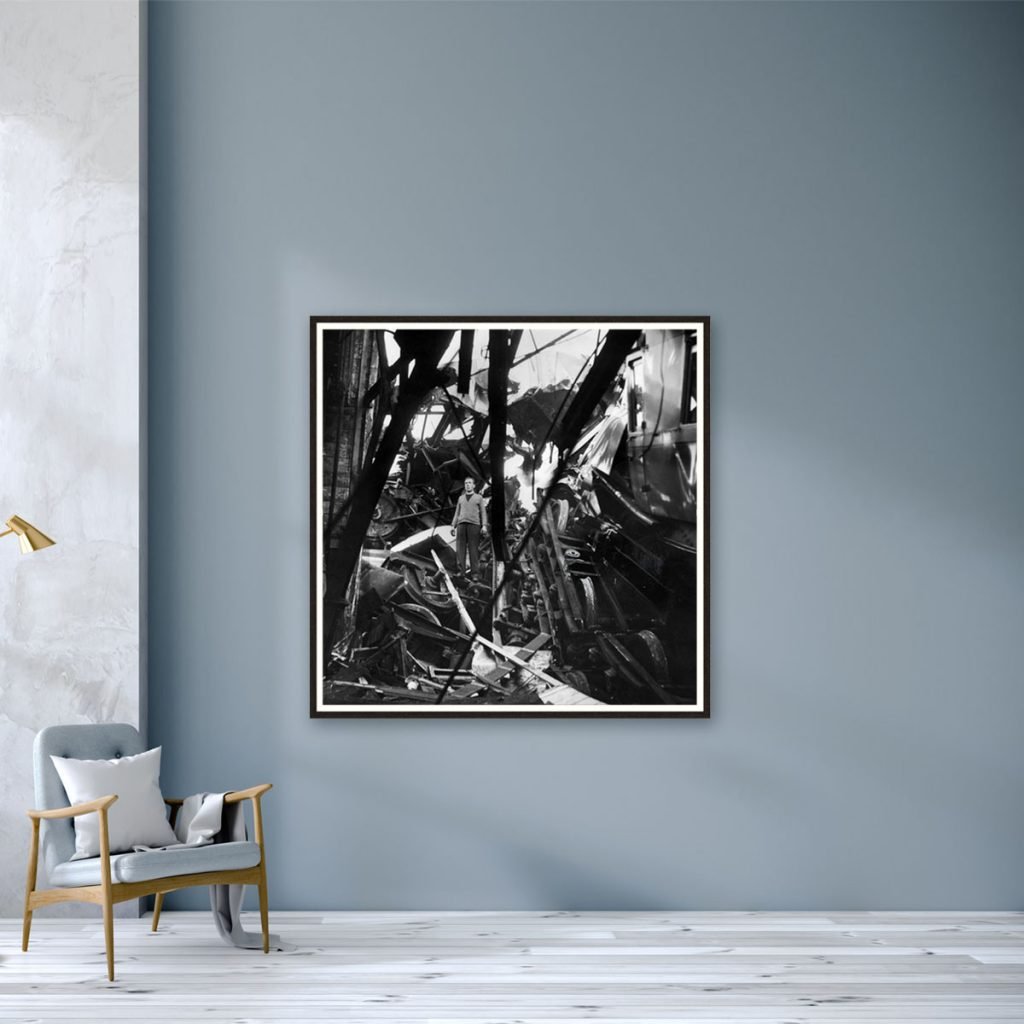 Pic Of The Day – A New Record by Norman Potter 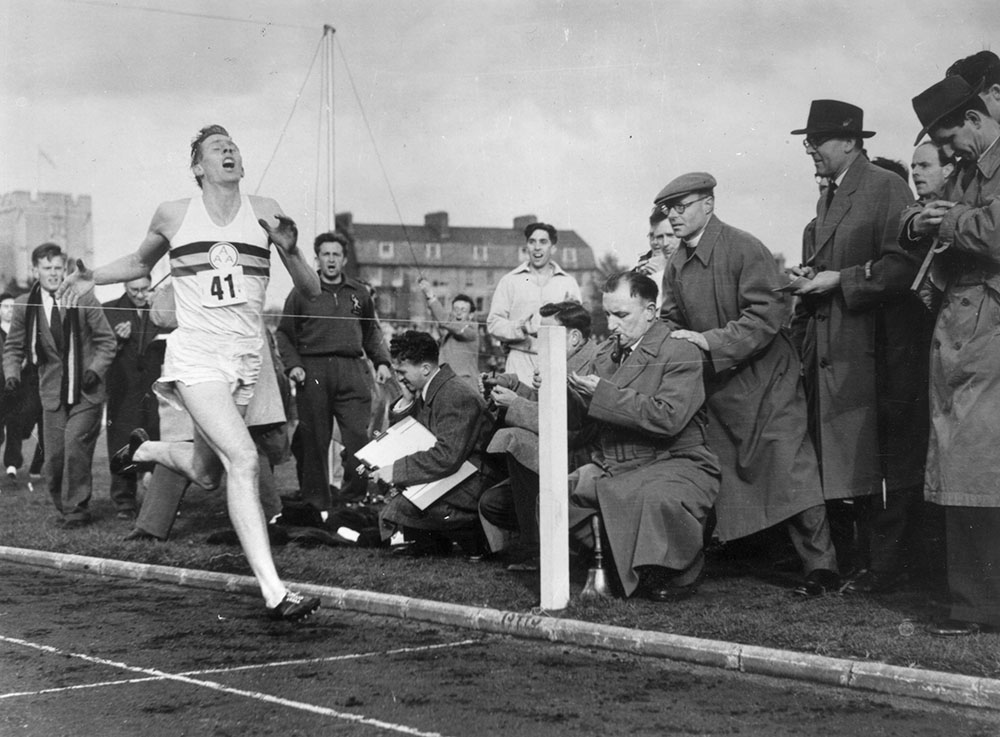 Matthew Butson oversees the archive at Getty Images and has been with the archive for three decades. Here Matt tells the story of the Photographer that captured the seminal moment when Roger Bannister broke the four-minute mile. On May 5, 1954, a twenty-five year old athlete would go to bed as an unknown. The following […] 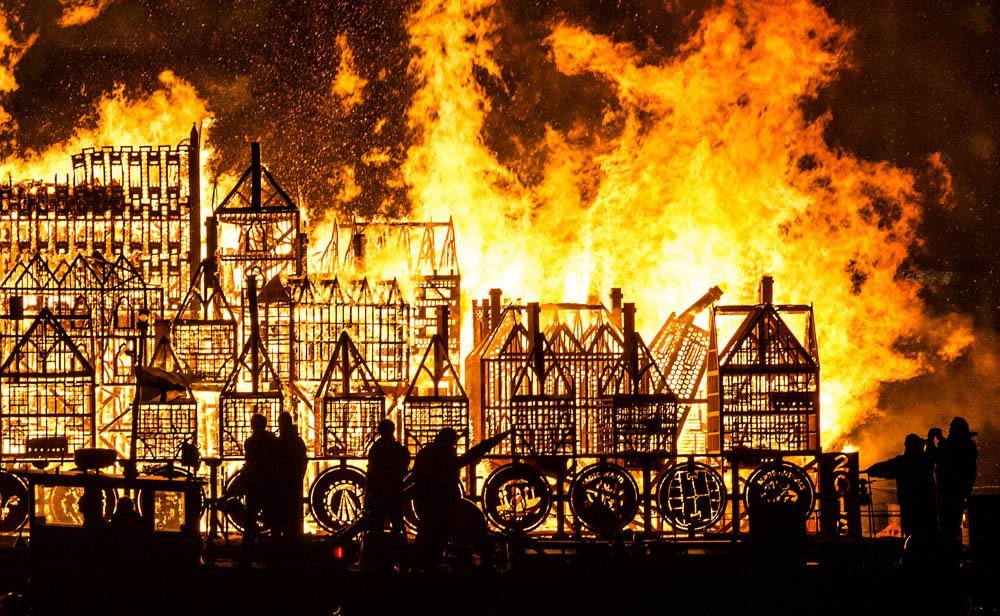 I love this picture. I think it would be stunning on any wall and something that you would never be tired of. It was taken by working press photographer Lucy Young.  Follow Lucy’s Twitter account HERE. Lucy is a regular for newspapers such as The Times and more often for the London Evening Standard. This […] 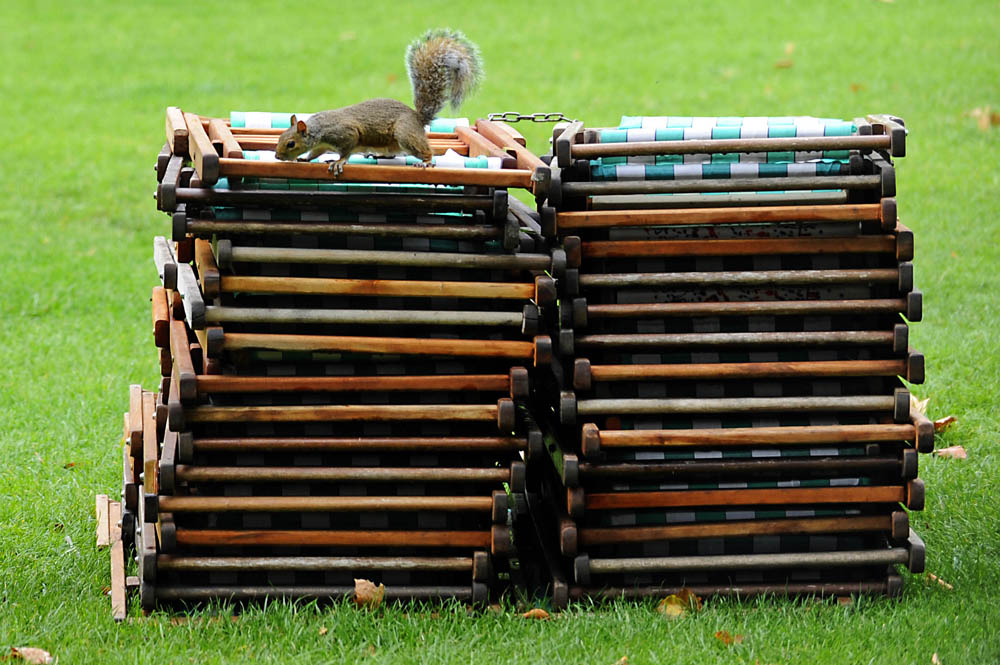 Meteorologically speaking we have now entered autumn. I think in a previous life I must have been a creature that hibernated. Spring brings me such pleasure and hope. Lighter evenings, the removal of excuses to do things because it’s too dark or too cold. A feeling to get on with life. The possibilities for the […]