This mosaic of images of Saturn is the 2021 winner of the Annie Maunder Prize for image innovation in the Insight Investments Astronomy Photographer of the Year awards. The Royal Museums at Greenwich host these fantastic awards that are the closest we can get to exploring space from the comfort of our own armchair. I […]

March 1954, The Himalayas by Ralph Izzard

March 1954, The Himalayas by Ralph Izzard In early 1954 the Daily Mail spent the modern-day equivalent of one million pounds to send an expedition to the Himalayas to find the Abominable Snowman. The 15-week expedition set off from Namche Bazaar in Nepal on 14th Feb 1954 This magnificent view of the Himalayas mountains was […]

June 1957 Could this be the last photo taken by Picture Post ? Frank got into photography inspired by photographs taken by his Dad who had traveled the world with the Royal Marines. Views of the Far East and of ships of the Royal Navy adorned the home. Photos hung on every wall. Further inspiration […]

Fall of the Berlin Wall: Goodbye to all that. 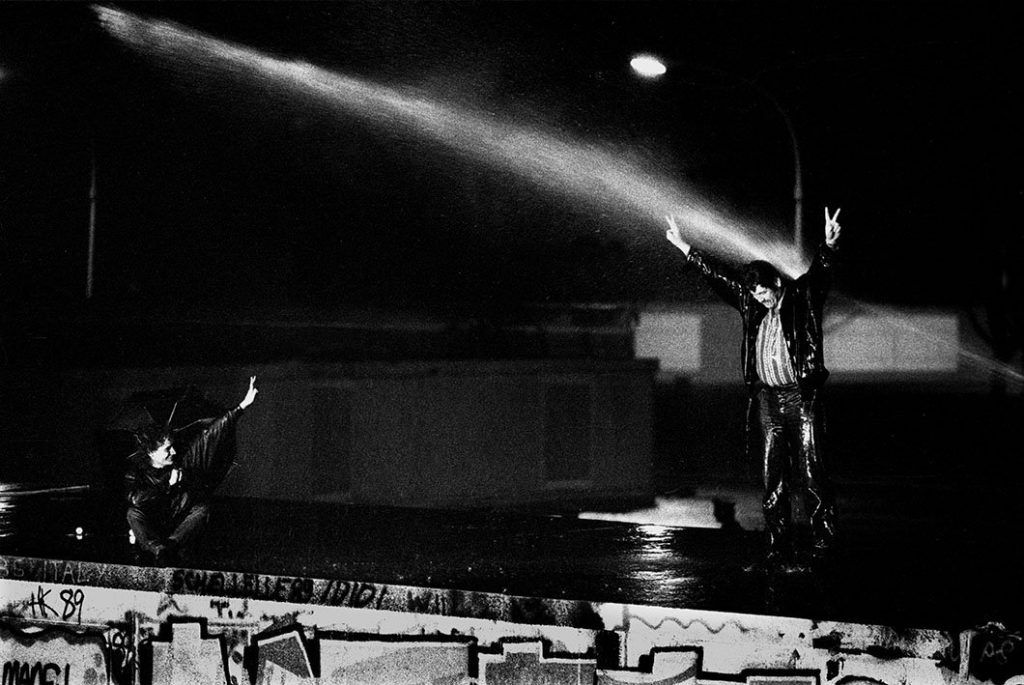 Germans who bemoan the failures of reunification might do better to remember how bad it actually was – and reflect on how far the country has come. The fall of the Wall was the single event that signified the collapse of Communism in Europe – and it still does. No matter than the Soviet Union […] 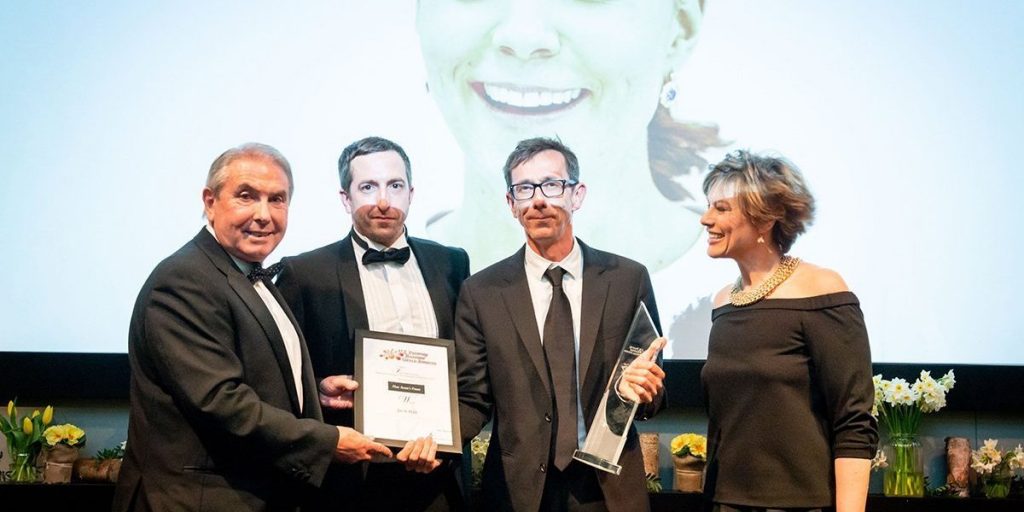 Roger Taylor began his photographic career at 15 years of age with a Fleet Street News Agency where he learned his trade over 14 years, covering News, Fashion and Sporting events. In the 70’s he was with the Daily Telegraph, and in the 80’s assisted on the Financial Times during the Thatcher campaign, and after […] 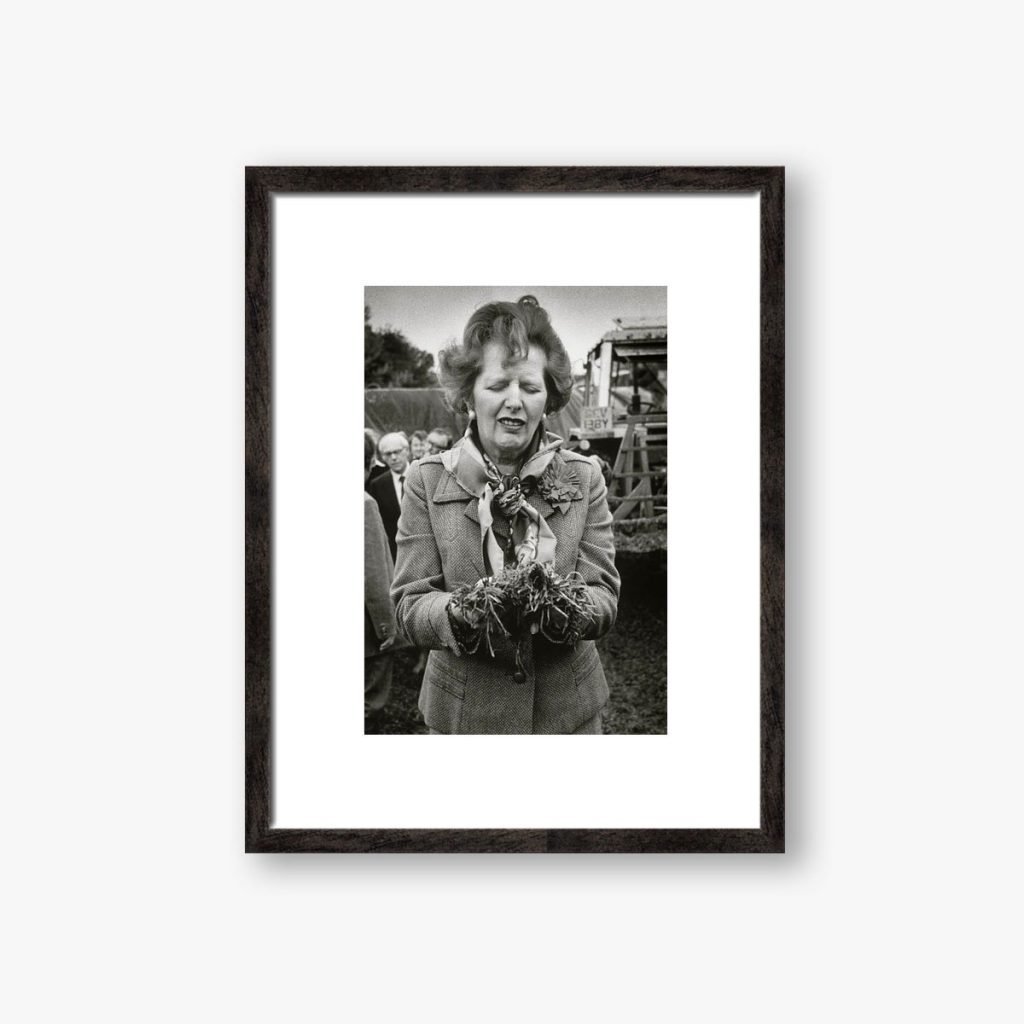 Newsrooms drew a collective breath, news editors wondered if this is the event that will put their careers into free fall and picture editors wondered about their budget. This is the moment that Theresa May stepped out of No.10 and announced there was to be an election. Coverage of election is an expensive business for […]

Ziggy Stardust And The Missing Lotus 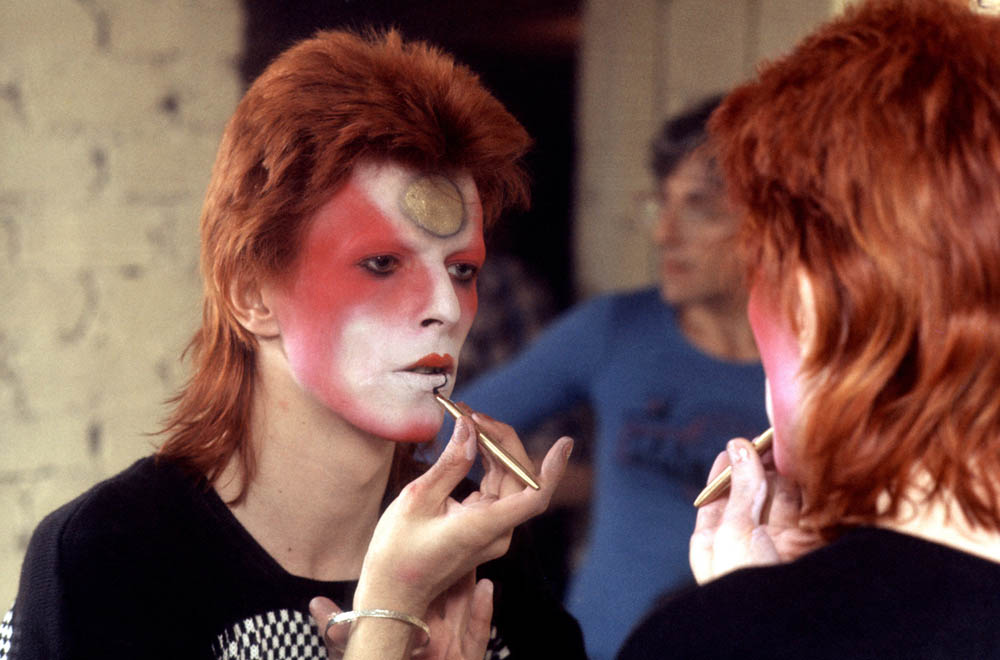 Roger Bamber was working for The Sun on assignment to photograph David Bowie deep into the Ziggy Stardust stage of the Bowie development. The band was performing at the Lewisham Odeon just a stone’s throw from the Brixton birthplace of David Jones. A successful evening for Bamber who got along well with the band who […]