Fleet Street’s Finest are proud to announce a new member, Andrew Fox. Andrew began his career as a trainee on the Birmingham Post & Mail newspaper, after completing the National Council for the Training of Journalist’s photojournalism course in Sheffield in 1988. While still a trainee, Andrew won the Midlands Press Photographer of the Year […] 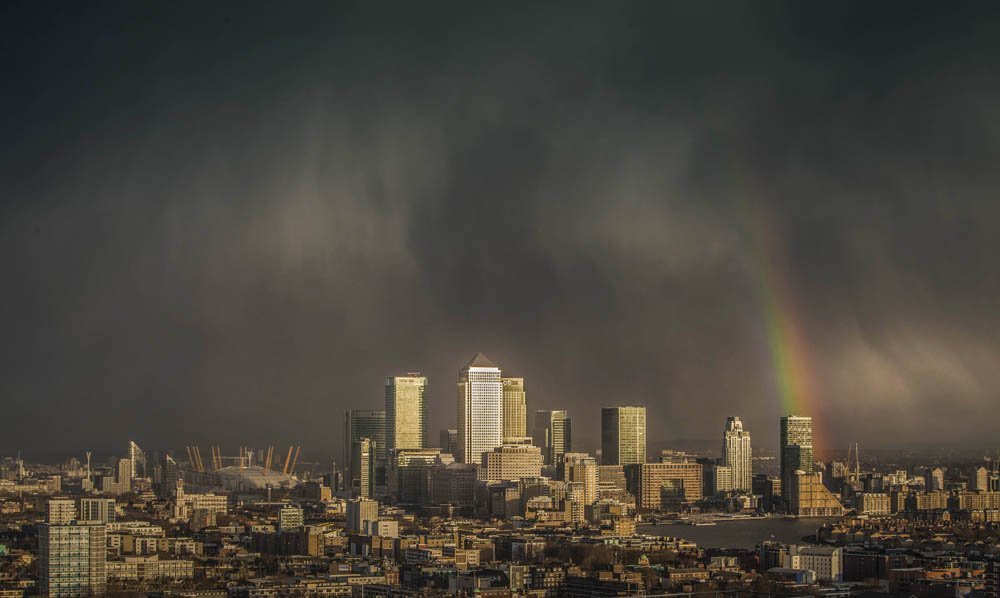 Fleet Street’s Finest are proud to announce a new member, John Rogers. John grew up near the Lace markets in Nottingham, now living in London, I bought my first camera at the age of 12 and a book by American photographer Andreas Feininger ‘The Complete Photographer’ which ‘became my bible’. After working an NCTJ apprenticeship […] 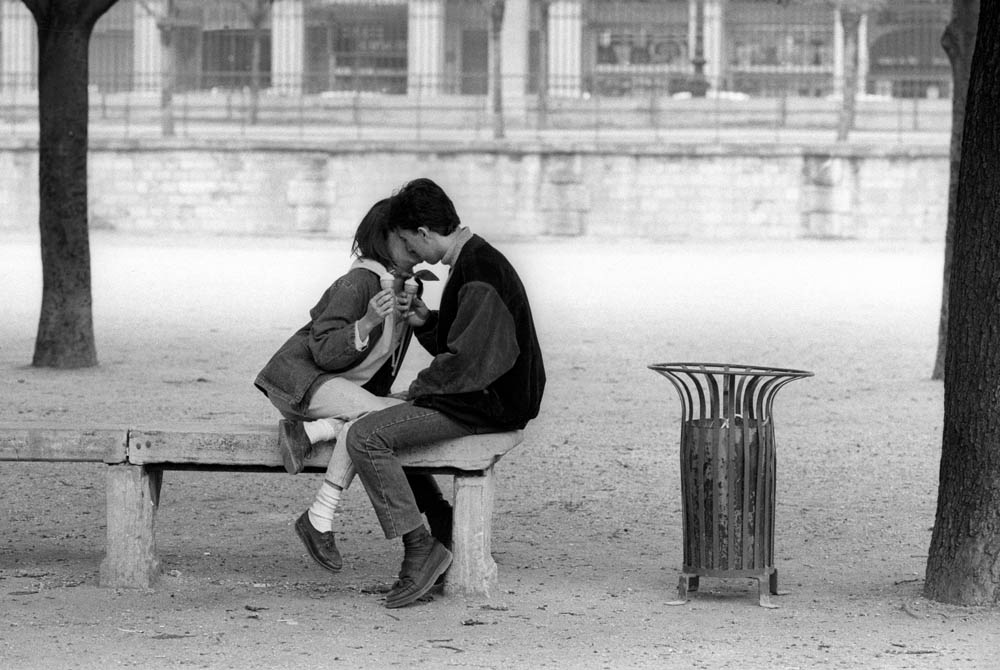 Brian Harris has been an editorial, news and current affairs photographer for more than 47 years. Fascinated in his teens by the alchemy of the darkroom in the 1960s Brian started to combine his school work with photographing weddings and football matches in his native Essex. A job as a runner at the Fox Photos […]