When The Independent newspaper arrived it was as if someone had lit the fuse on a firework.

The dramatic use of pictures across many columns of the broadsheet newspaper were a revelation and other broadsheets tried to keep up with the trend.

For a little while the photographers on a newspaper were the stars of the show and not just there to fill spaces.

We at Fleets Streets Finest are privileged to bring you a little of the flavour of the work that made the ‘Indy’ and its photography the talk of the town and set the pace for newspapers for a decade. 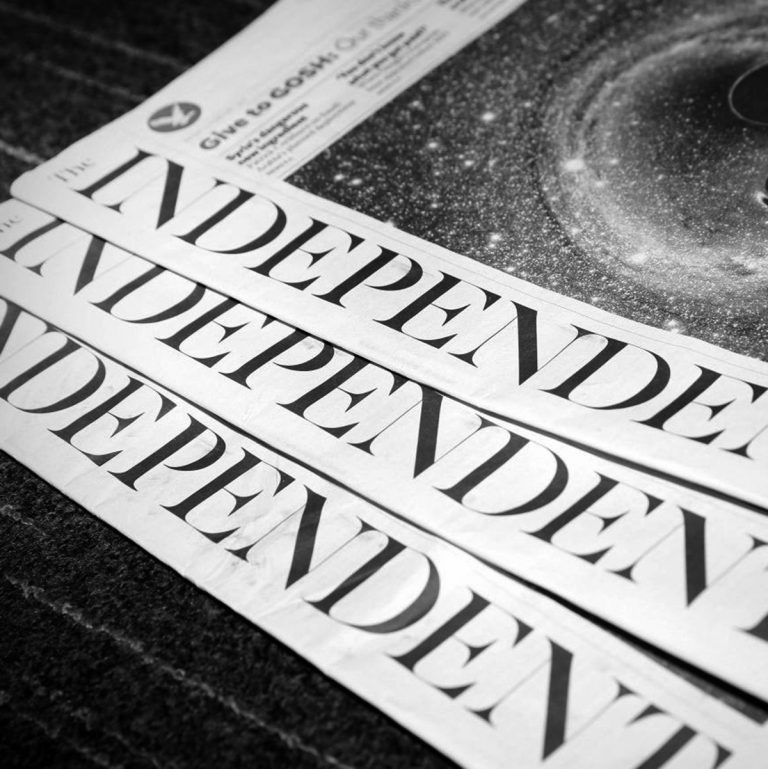 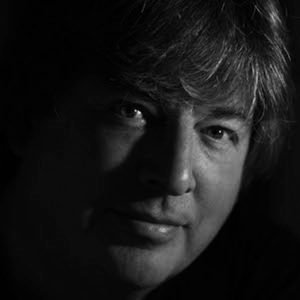 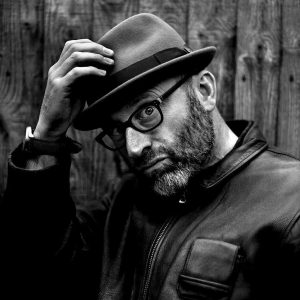 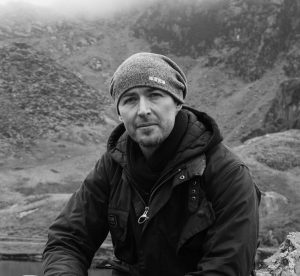 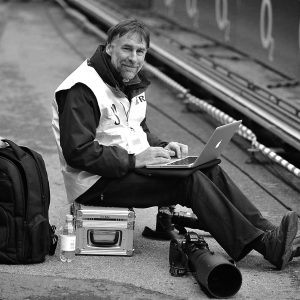